Springtime shad and stripers on the Sac, Feather and Yuba Rivers 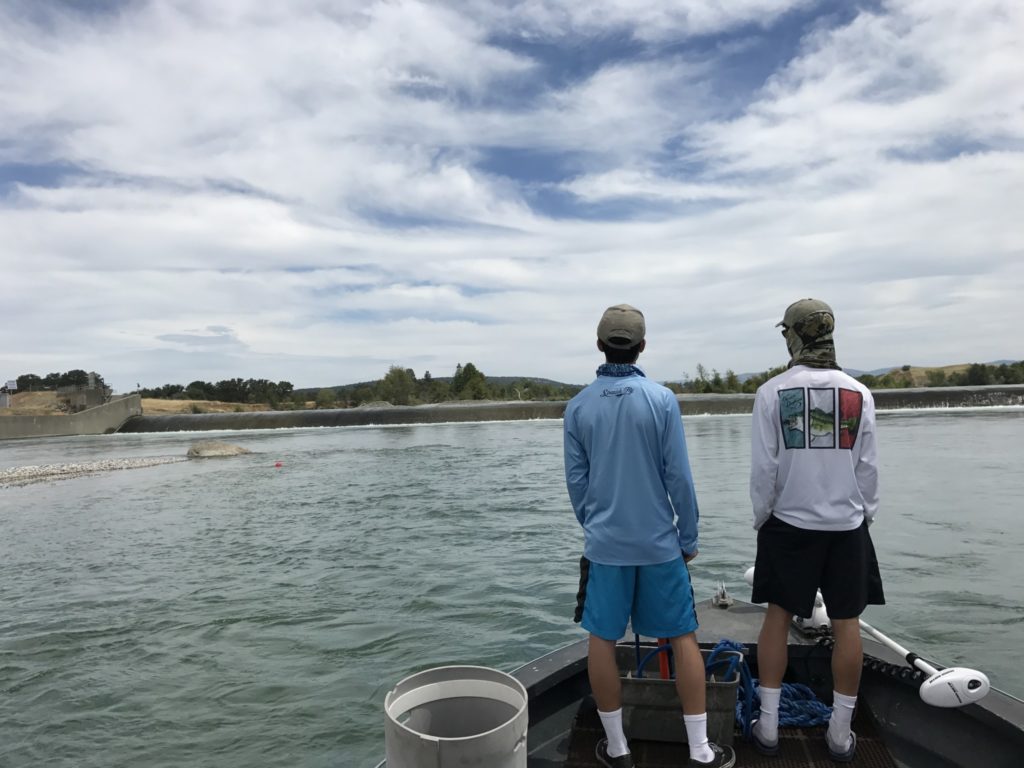 The boys have finals next week but were able to break away to do some shad and striper fishing on the Feather and Yuba this morning. The stripers were there but almost all sub-legal. They fished for about an hour and landed 15 and only 1 was a keeper. 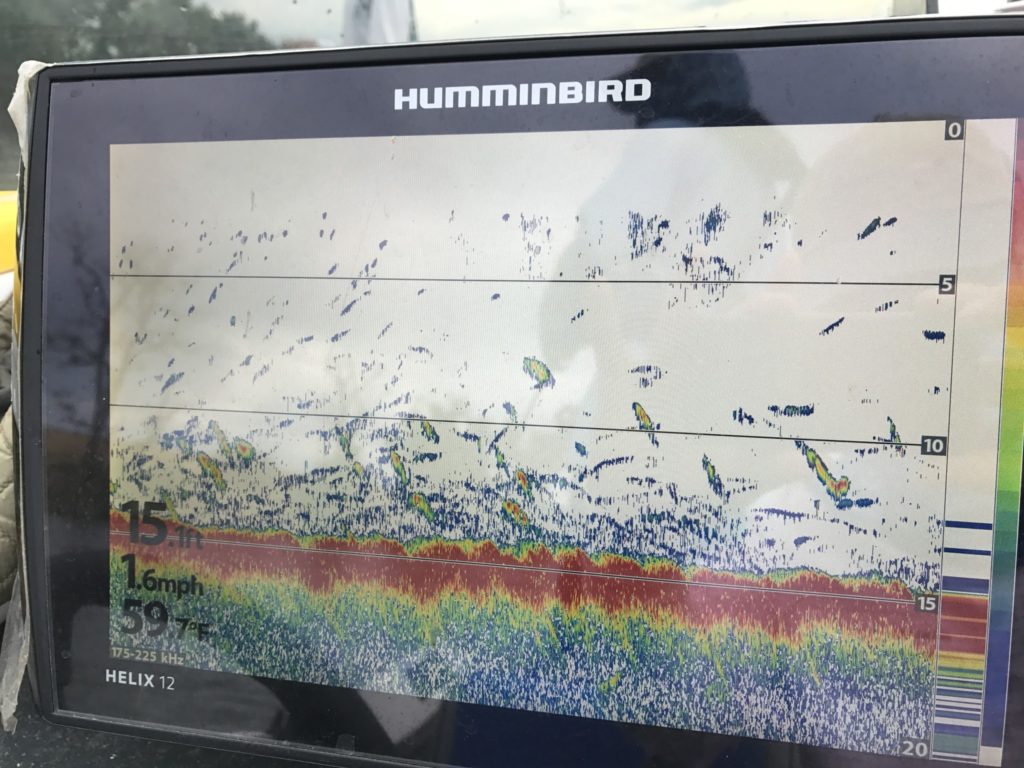 We headed up the Yuba all the way to the dam and it was superb up there. The shad are everywhere and willing to bite. We were there to harvest some shad roe to eat and to save for our crab traps for Bandon, Oregon. The boys fished for a little over an hour and they landed 39. They lost almost as many! During one stretch Michael was 7 for 7 casts (got to 9 for 10) and Matthew had one double. 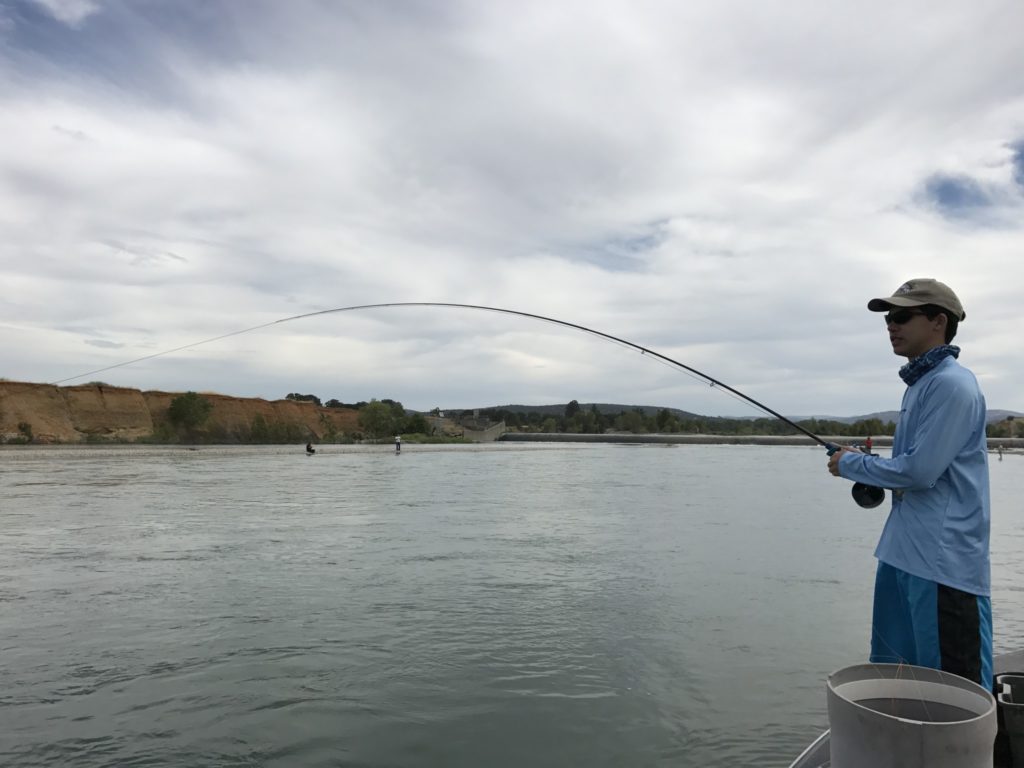 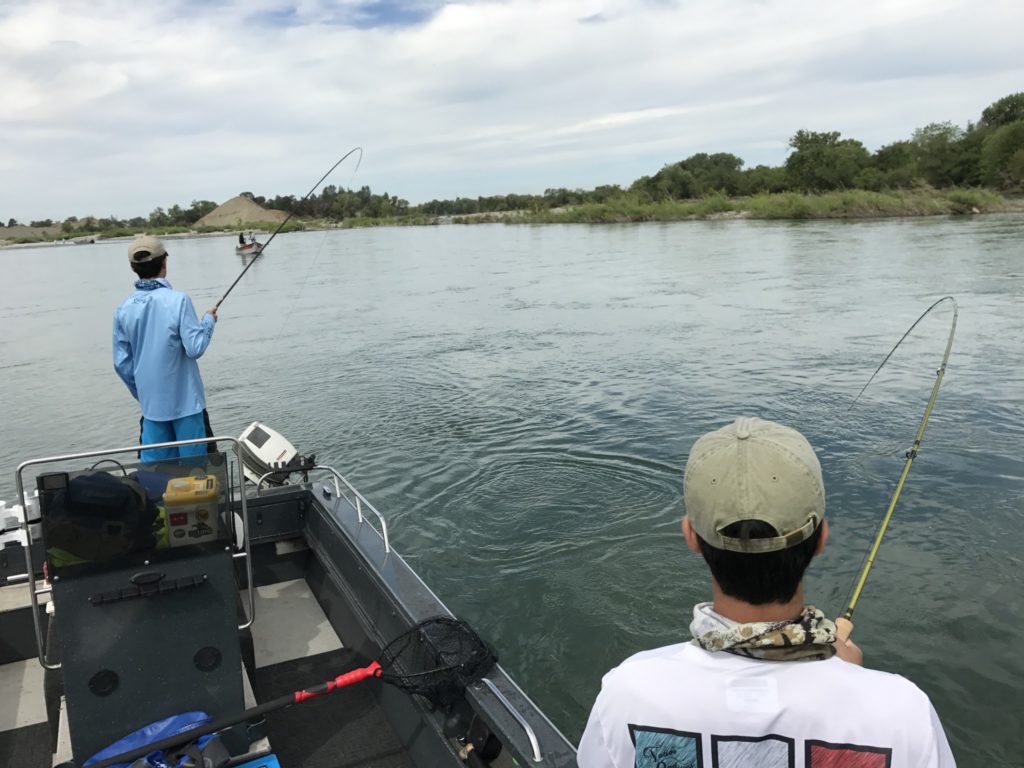 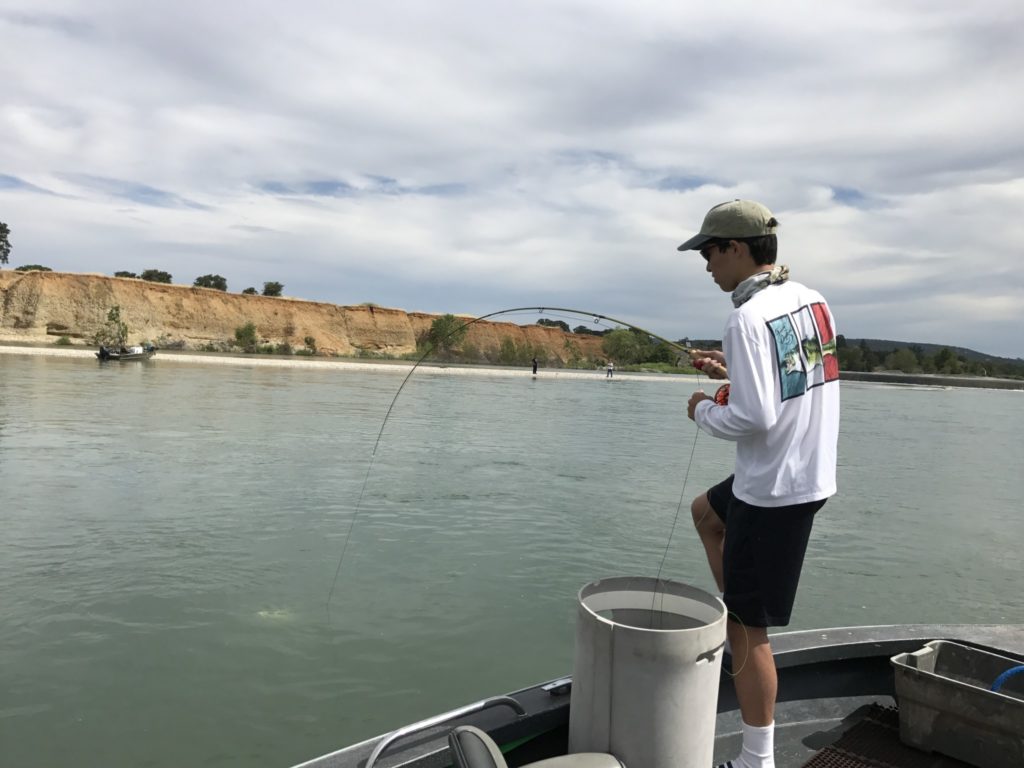 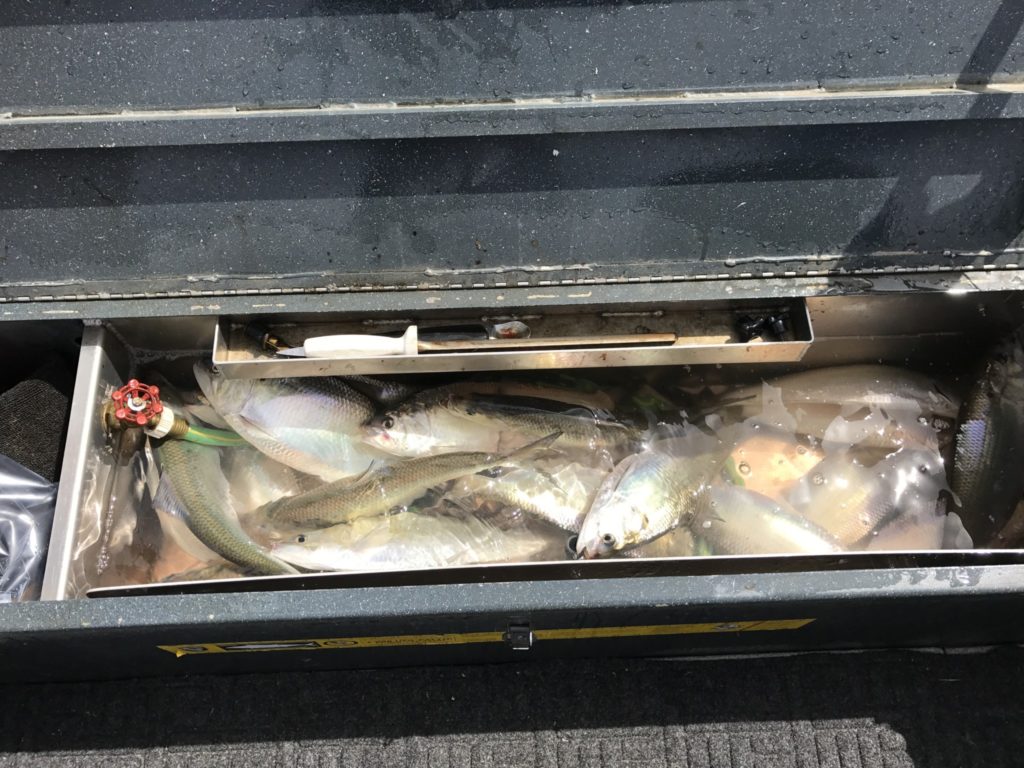 There were a few sturgeon near the face of the dam and the shad are THICK up there.

Might have to head up there again before the water drops to normal flows. 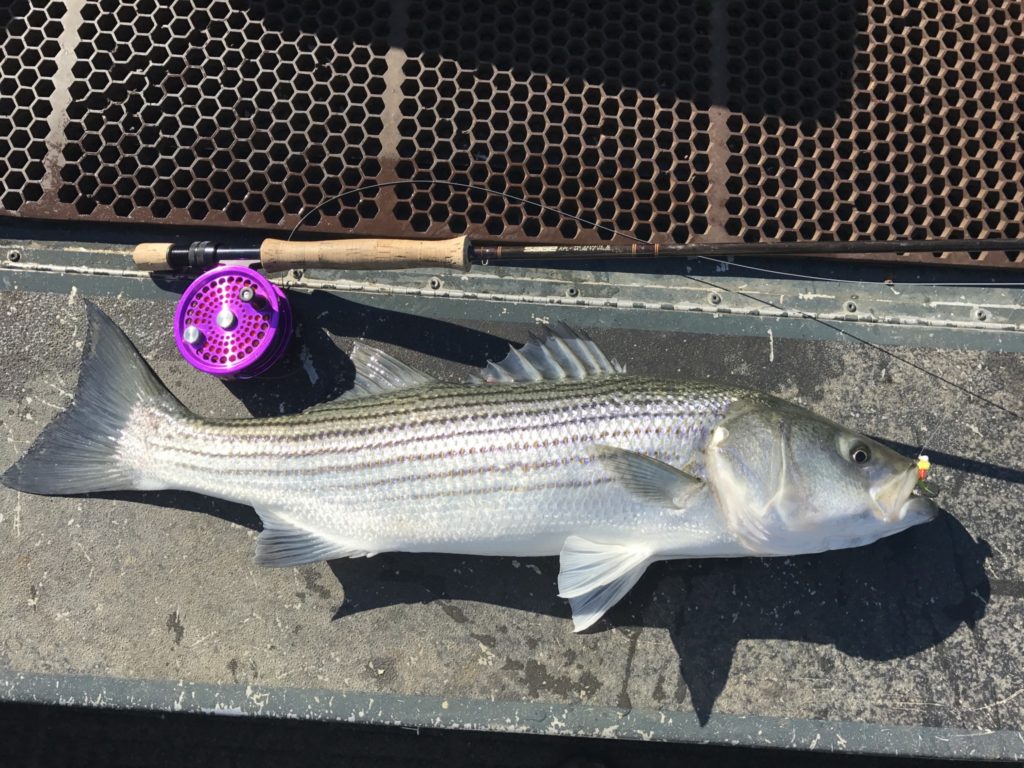