Winter break with all the kids! Good times in spite of Rona. 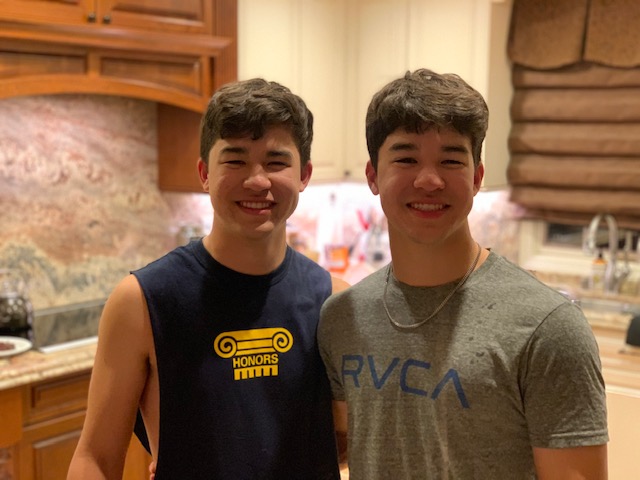 Michael came home from Flagstaff for about 6 weeks. It was wonderful to have to family back together. The boys did not fish much during the holiday break but we played a lot of golf. Michael plays a set of forged Mizunos with Ping driver and putter. Matthew plays a set of Callaway Epic Star forged E19 irons and a Mavrik driver. Both boys hit their PW over 150 yards! To us old guys, that’s a mile!

Playing golf with the boys is just as satisfying as fishing with them. Matthew enjoys the game a little more than Michael but that’s because Michael does not practice much. Matthew is on the driving range at least 3-4 times a week and says he loves the game. 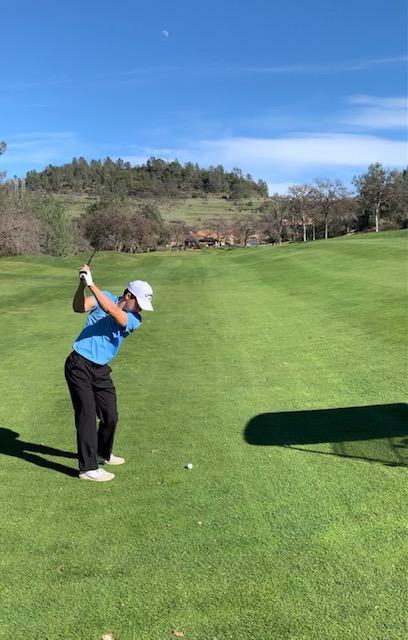 Their 19th birthday came and went. They are spending a lot of time with friends and Michael spends the night at Matthews apartment 90% of the time. We want him home with us but we understand. 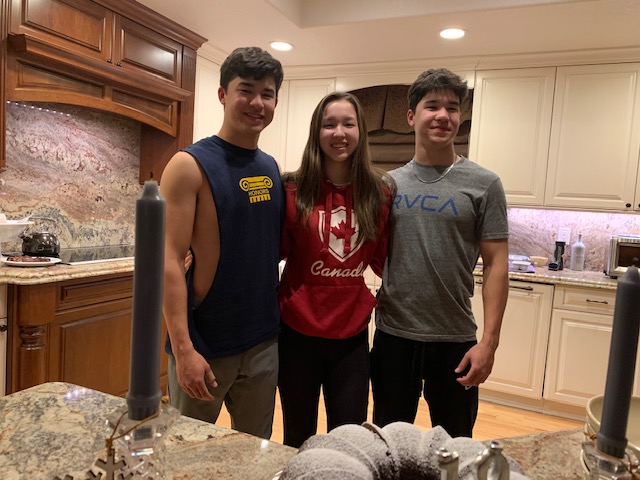 Emma had her Sweet 16 Birthday. It was a fun day for her but could not get he license right away due to restrictions at the DMV due to CoVid. However a couple weeks later she got an appointment and passed. She mentioned the other day how liberating it is to have a license and a car to drive. I remember that feeling over 40 years ago! 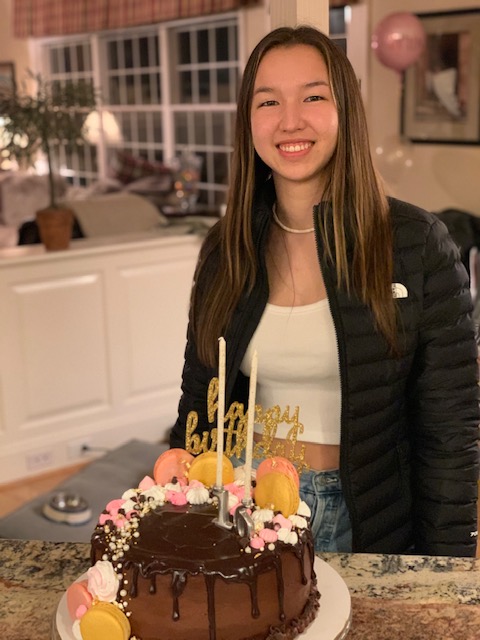 The boys never want to get up early to fish so I go without them. My routine is to fish the “good spots” on the river then come home. Takes about 2-2.5 hours. Nice quick trips in the morning and still have time in the day for other things. The steelhead smolts were released 3 different times. When the stripers are on them it’s a spectacular sight. 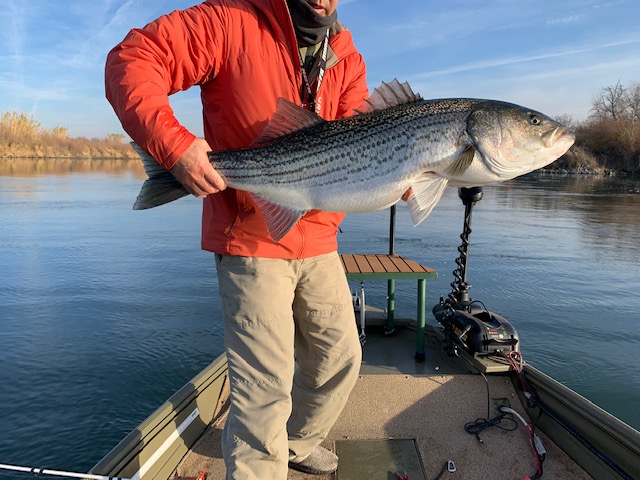 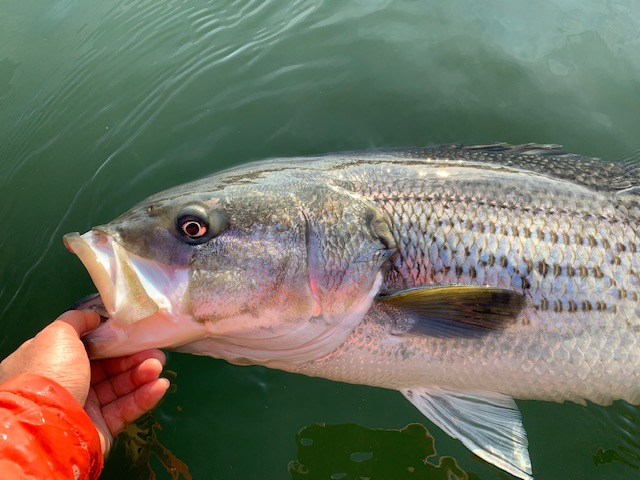 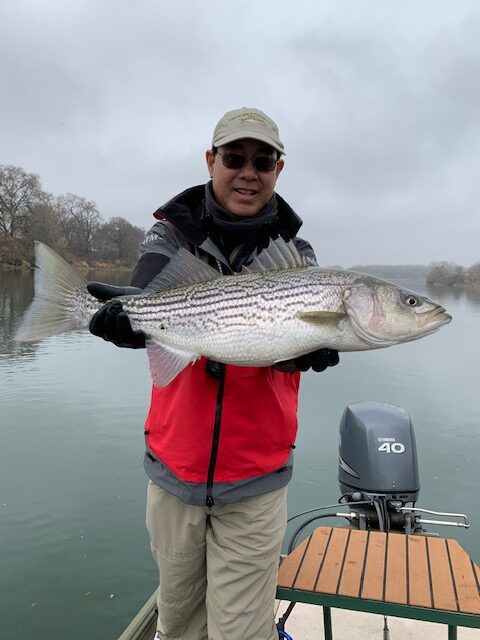 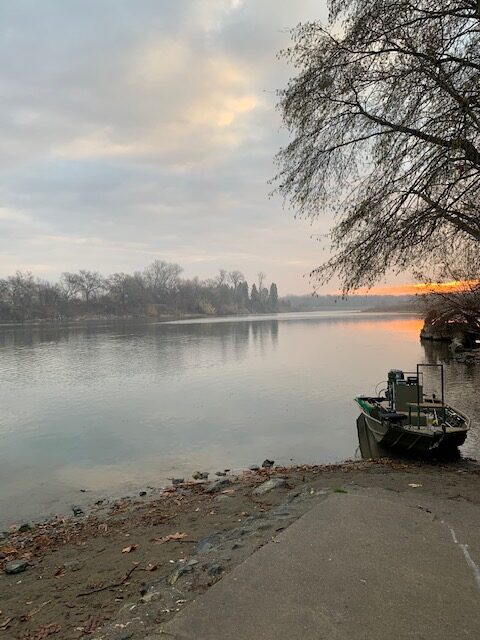 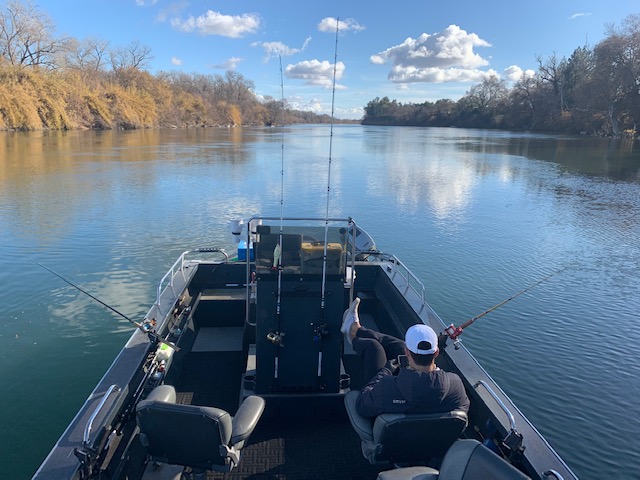 Michael wanted to try fresh Uni from live sea urchins. I managed to find a place that sold green urchins and we removed the uni ourselves. Wow what a tasty treat! This summer we will plan a trip to the coast and harvest our own purple urchins. That will be fun. 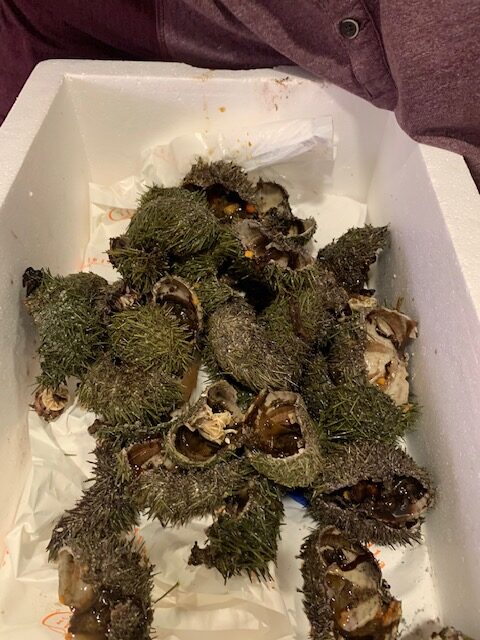 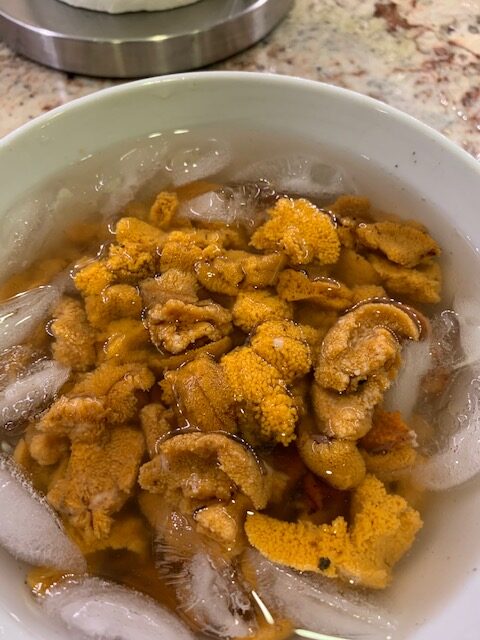 I fished Bailey Creek Ranch a couple of times and it was excellent. Most of the fish are better than 20 inches up to 25 inches. There are lots of fish in the pond there and it’s only an hour away and private. Will go back anytime I want to hook into some nice sized trout on fly rod. 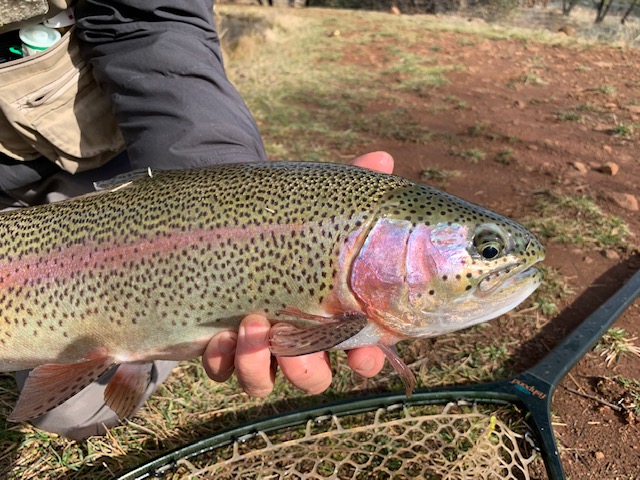 Next up is the striper spawn. I think it will be a short season due to the low water levels. The stripers spawn when the water temp reaches a particular temp and if we don’t have much rain and continue low water flows, the water will be warm and the stripers will do their thing and scoot on outa here.

Don’t think there will be much of a shad season either. The water is so low that it’s difficult to launch big boats out of our launches. It’s near impossible I should say.

The salmon prediction for this year is dismal. Last season was TERRIBLE and this year’s numbers are even worse. In the coming weeks we will know if we have a sport-fishing season at all or limited harvest. Tough pill to swallow for us salmon guides. 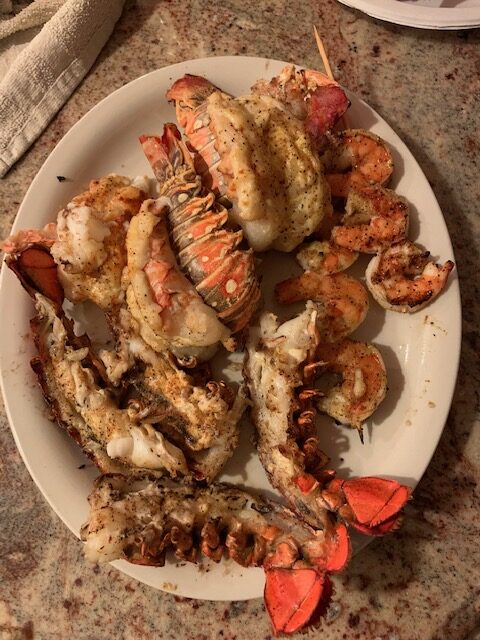 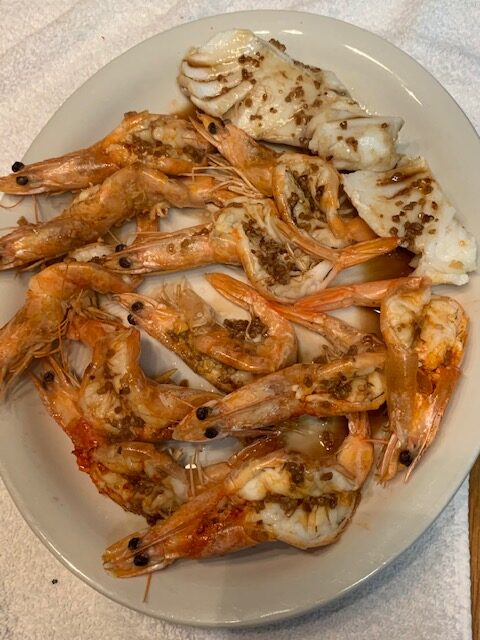 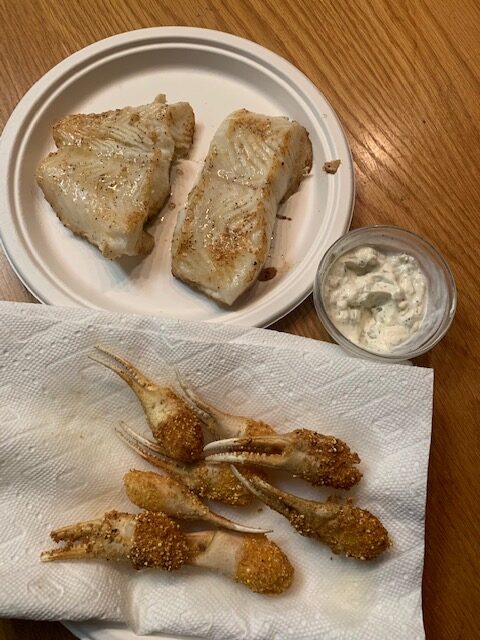