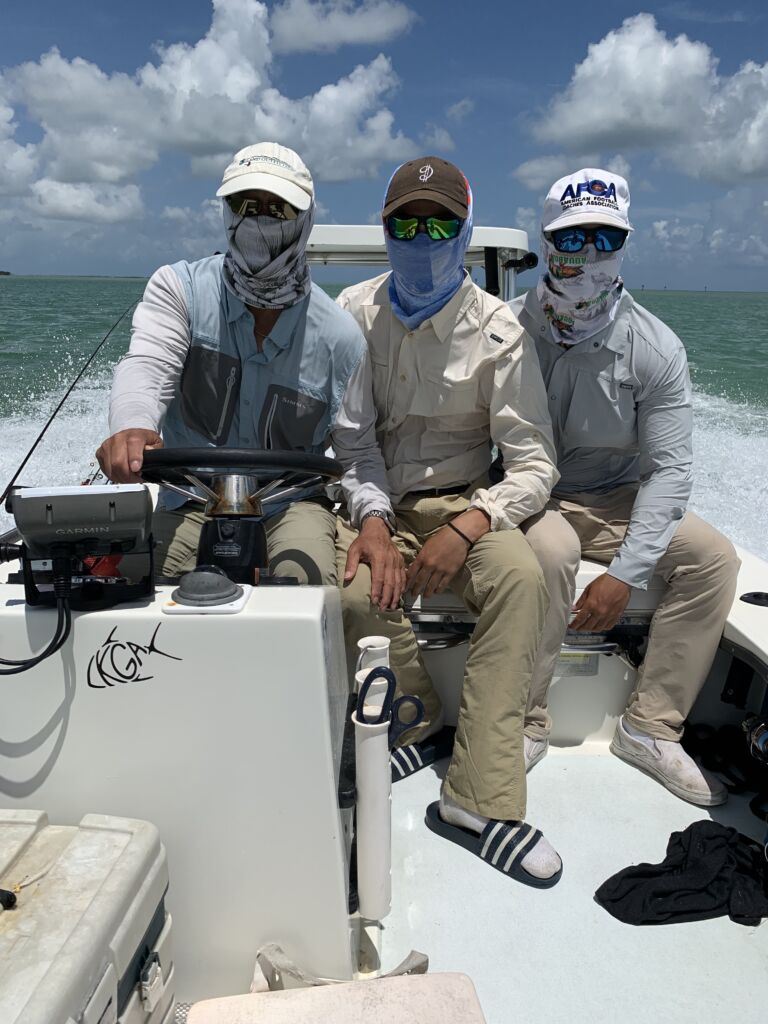 It’s been a long 15 years since my last trip to Key West. For 10 years beginning in 1996, Key West was my yearly destination in Late June. It was always during the week of the US Open and Tiger was in his prime from 1997 on. Getting off the flats and after a cool shower, I’d sit and be glued to the TV. Those were some great memories of fishing with my partner Benson and some of the best guides in the Keys. A few of them have retired and some of them are still working their craft they are so good at.

On this trip we hired 2 of my favorite guides, Stevie Impallomini and Pat Bracher. Stevie is a good friend and we have kept in touch over the years. He’s a “conch” (native to the Keys) and he knows the water like no one else. I’ve kept in touch with Pat and his lovely wife too over the years. He fishes completely different and no one has more Grand Slams than he does. He has over 1300 slams…and counting.

Our goal was to get tarpon on this trip. Michael wanted to catch a fish over 100 pounds but I told him before the trip that it was possible but unlikely. However we will be fishing with Pat and if anyone can get you a big fish, it’s him. My largest tarpon came from his boat. That fish is still the largest tarpon landed on his boat weighing around 180 pounds.

The first day out was with a new guide Bob Beighley. Matthew landed 1 tarpon and jumped 2 more. Michael landed 2 bonnethead sharks and a couple jacks. Bob was recommended to us by Stevie. Both Pat and Stevie were already booked that day. Bob was knowledgeable and skilled andI would hire him again if I needed to. 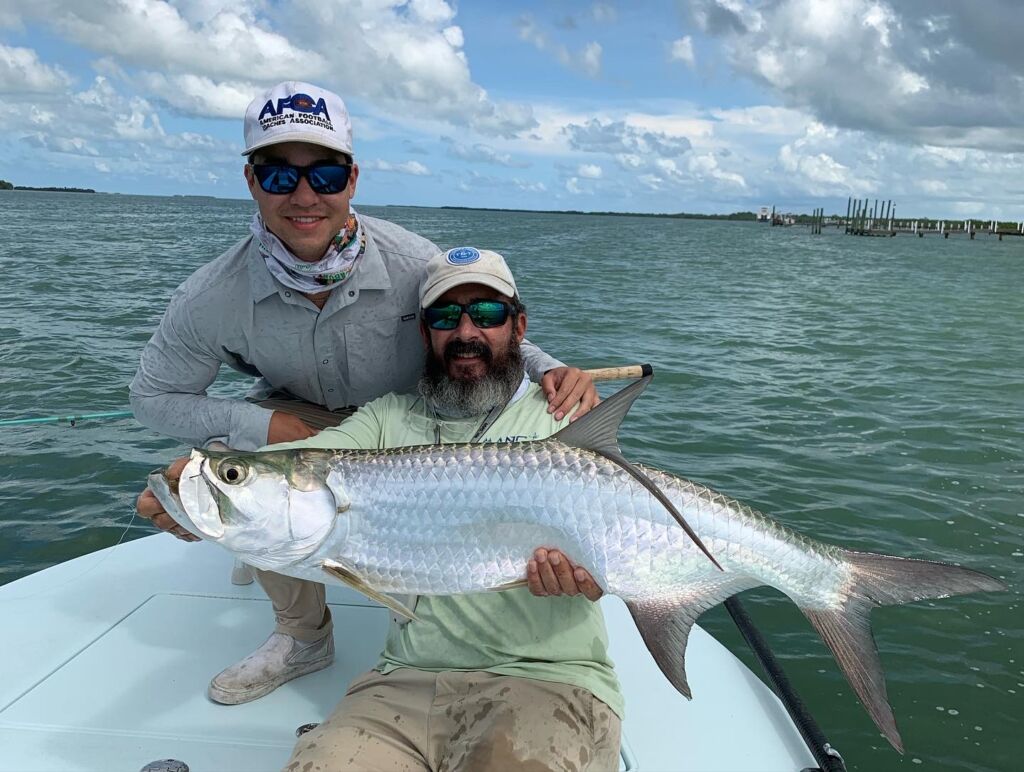 Day 2 with Stevie, Michael fly fished all day with out a bite. The tarpon were not cooperative at all. He made great casts and presentations but the tarpon were not interested. Matthew hooked and landed a tarpon on a lure. That was it for us, one and done. 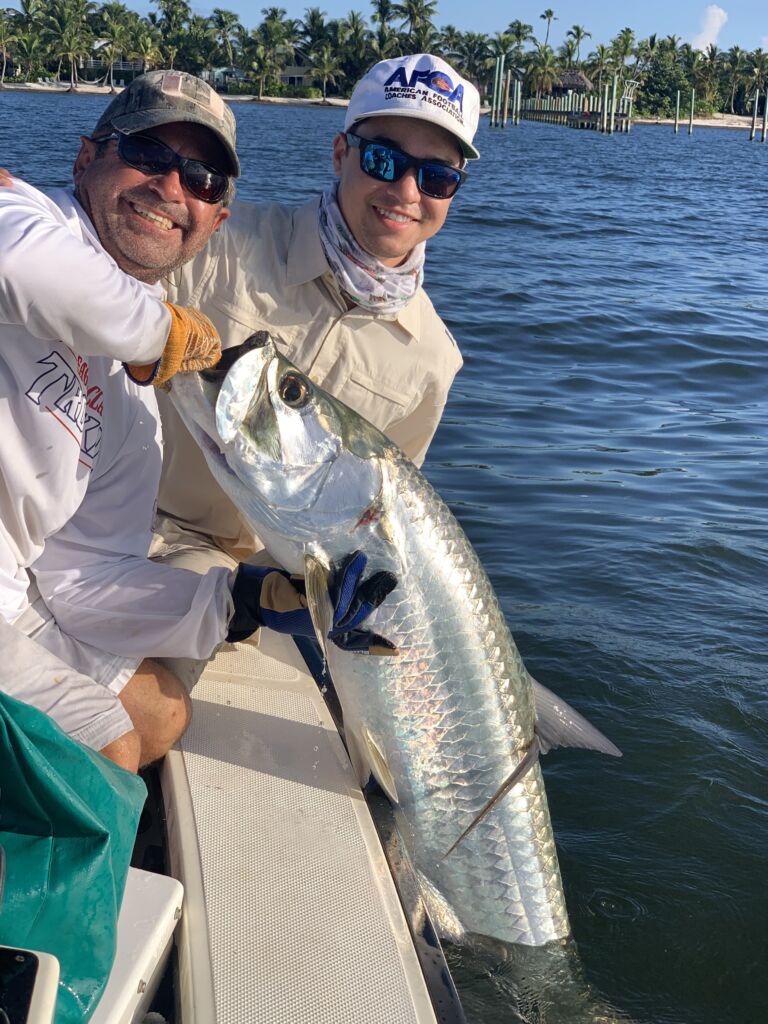 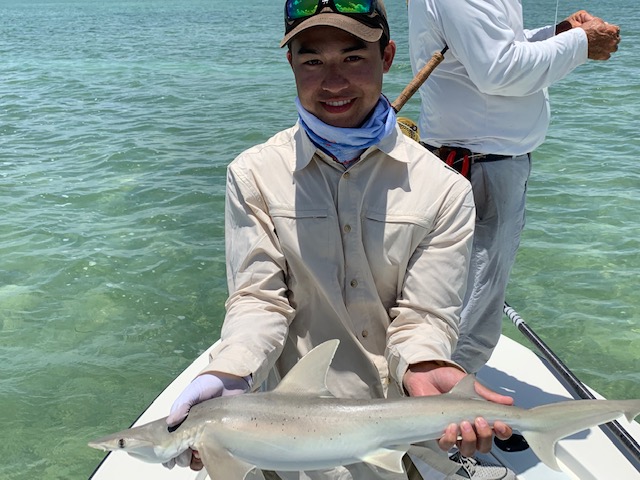 Day 3 with Pat, Michael was definitely feeling deflated. It did not help that Matthew rubbed it in that Michael was still tarponless.  His luck turned for the better and he hooked up on a very big fish. Pat estimated it at 130 pounds or more. The fish was leadered several times and as Pat was about to landed it, the shock tippet wore through. So the fish was technically landed but Michael really wanted a picture with that fish. We all did! However we did manage to get some great video. Matthew jumped one more before we headed to a flat and landed 3 bonefish on fly. 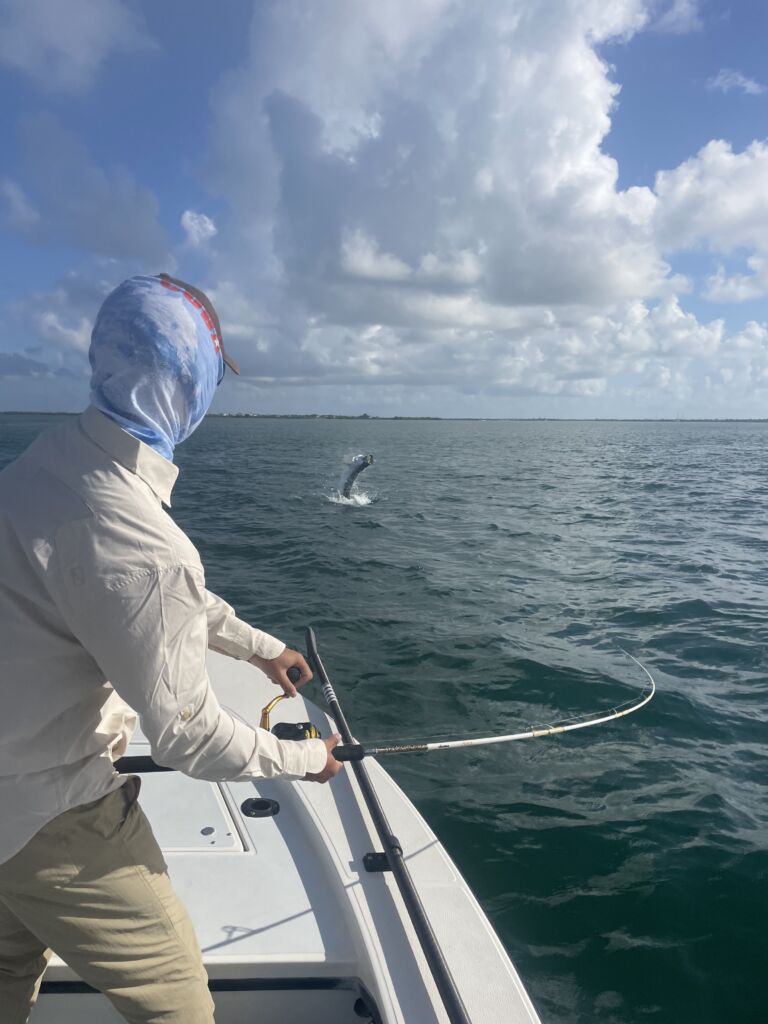 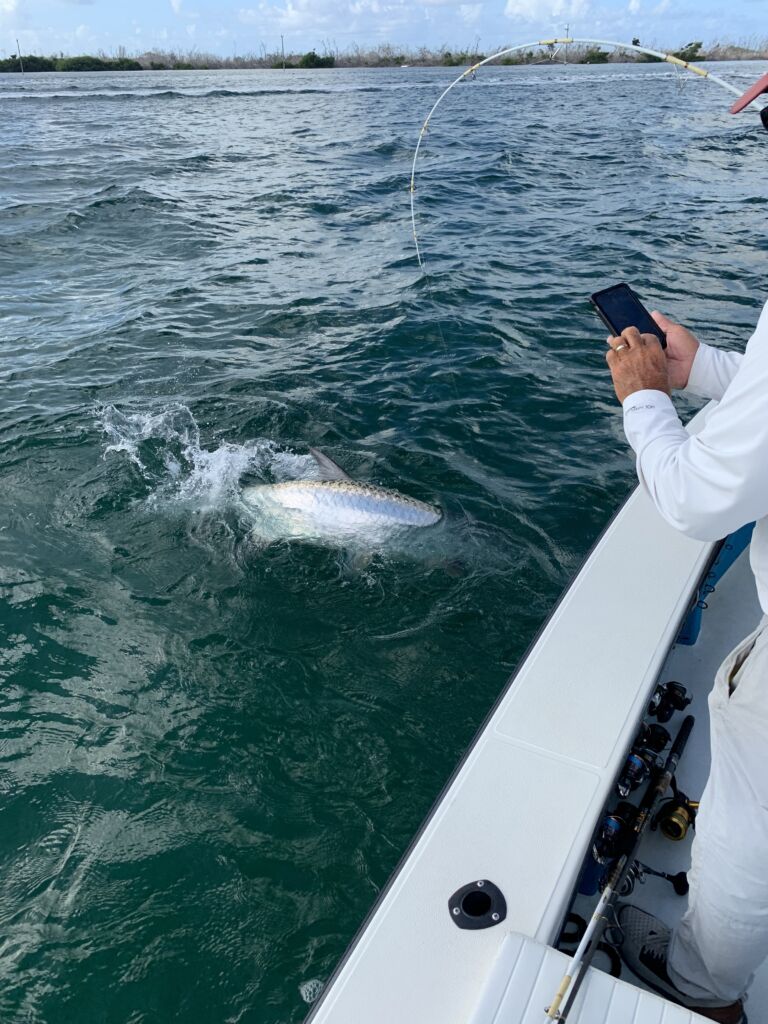 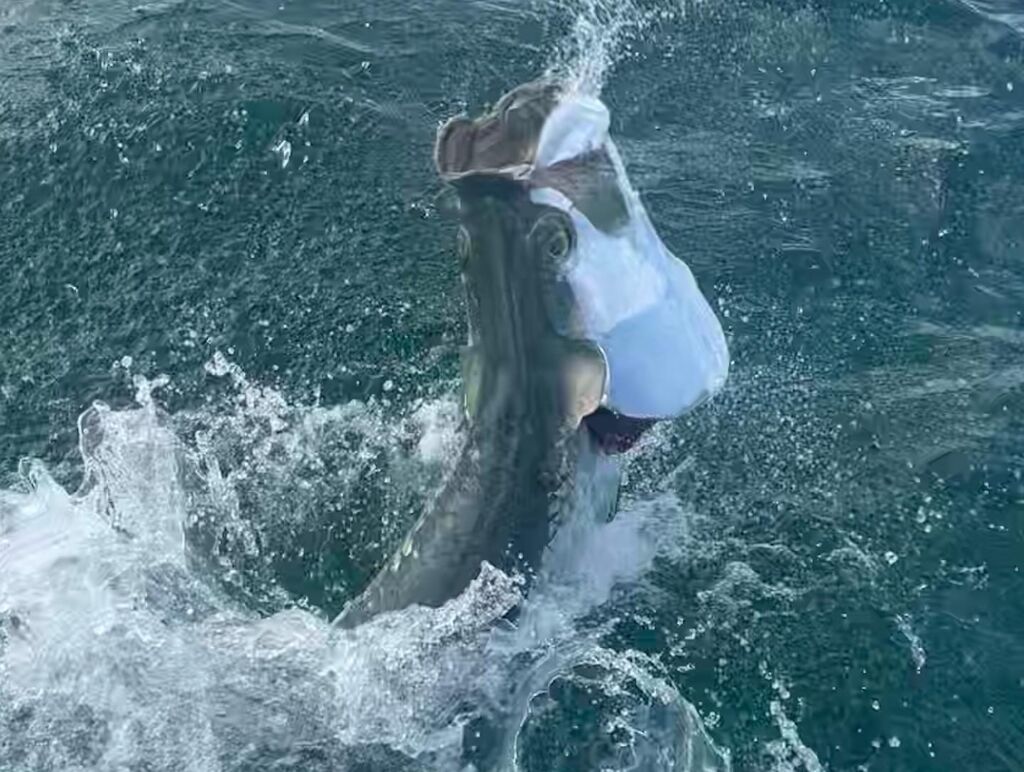 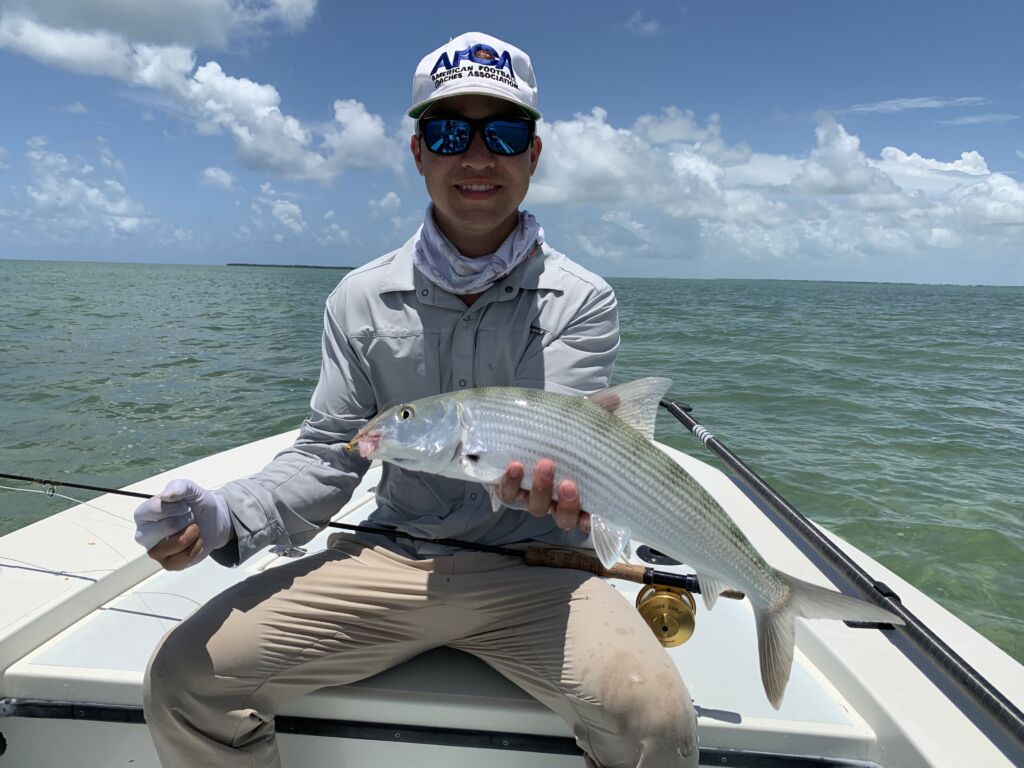 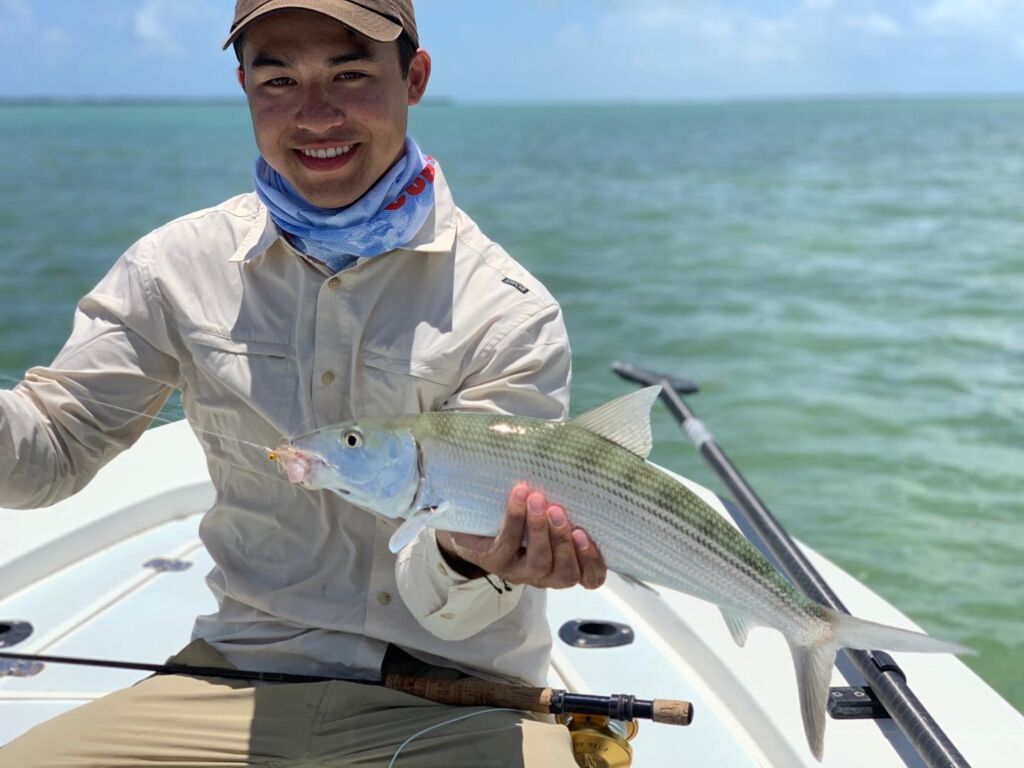 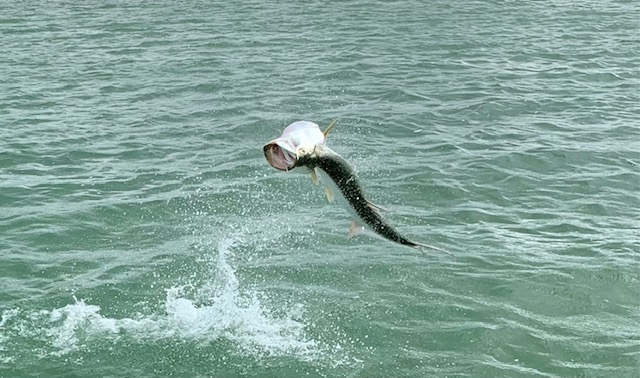 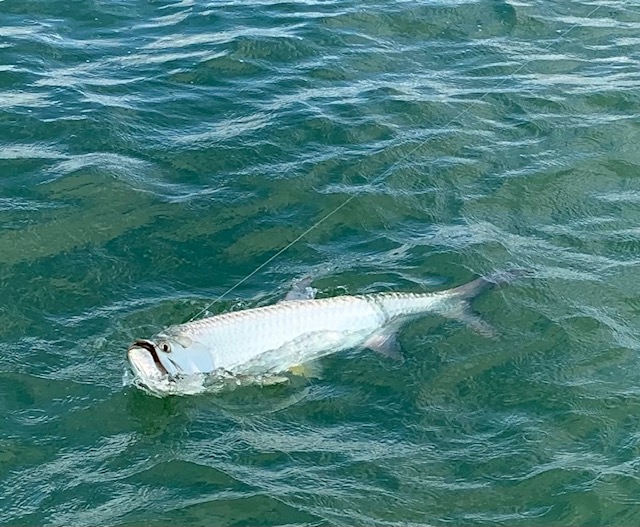 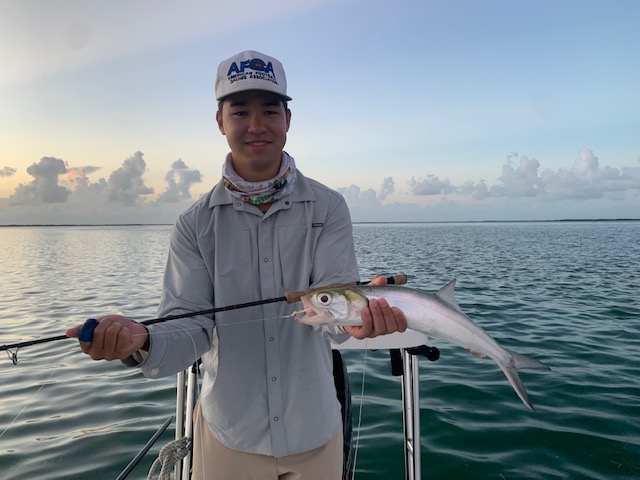 Day 4 with Stevie was very windy. It limited us to where we could go to fish. Stevie found a couple spots for permit and after a while in the first spot, Matthew hooked up into a beauty. A little while later, Michael hook up too but this time the fish sounded and broke him off on a deep ledge. That was bad luck for Michael. It was our last day fishing and he really wanted a picture with a tarpon or permit. It was not to be. 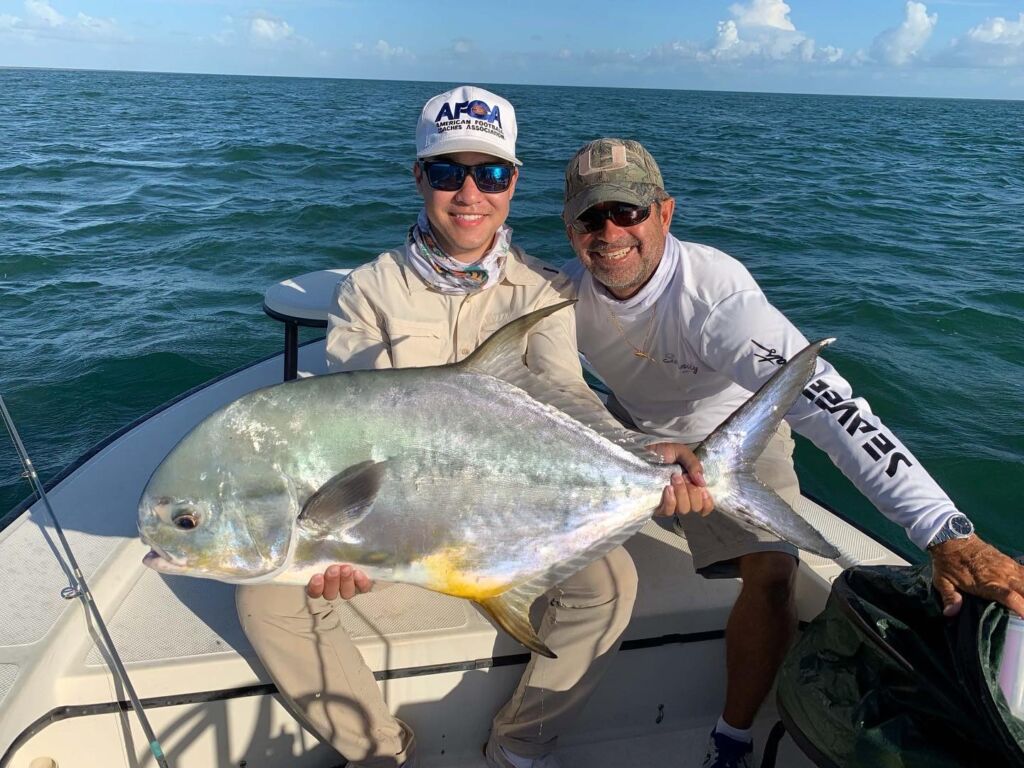 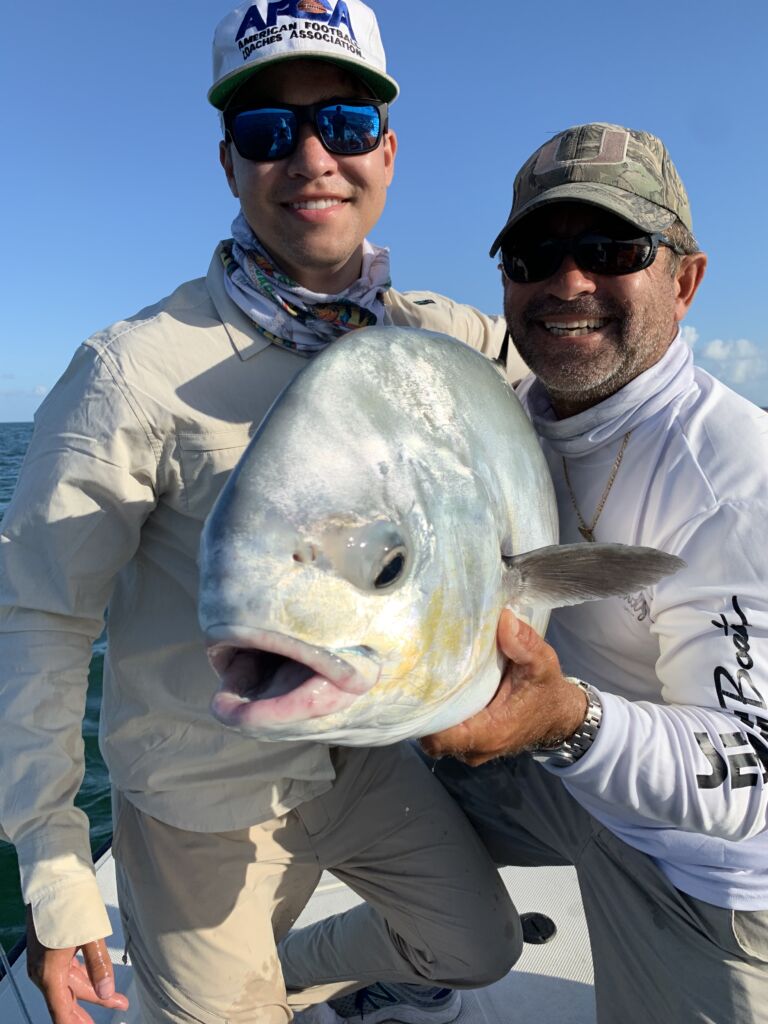 The fishing was overall slower than normal but the boys got a taste of the potential the Keys has to offer.

We ate at wonderful restaurants all week. The best one was Cafe Sole. They specialize in Hogfish and it was spectacular. 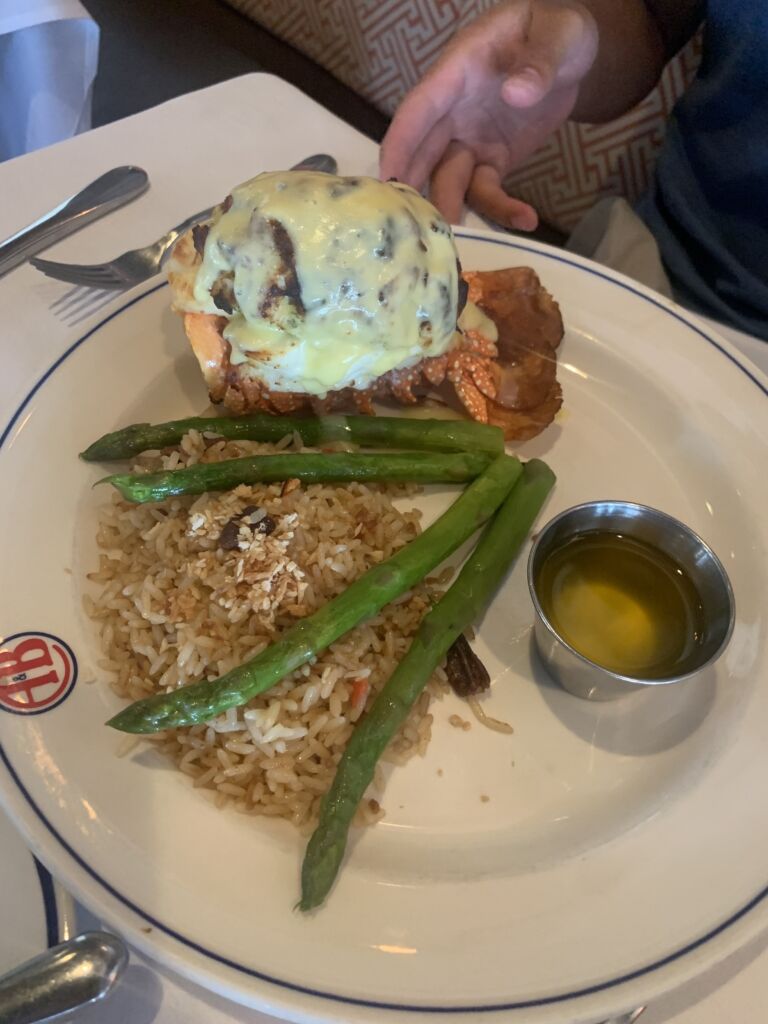 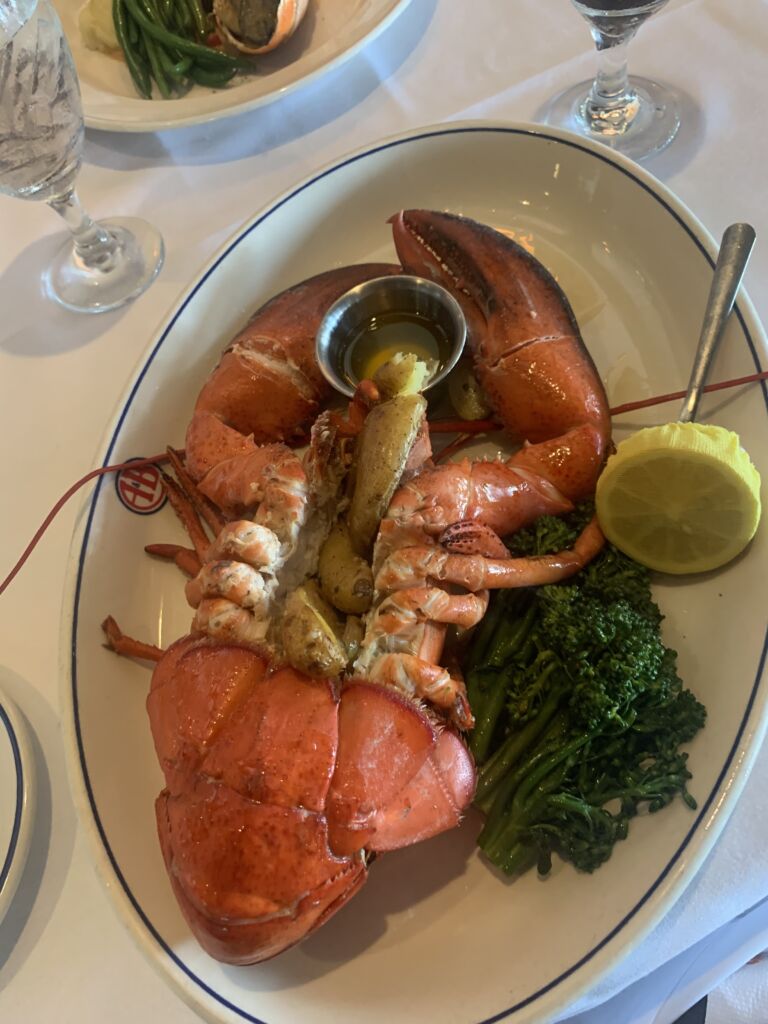 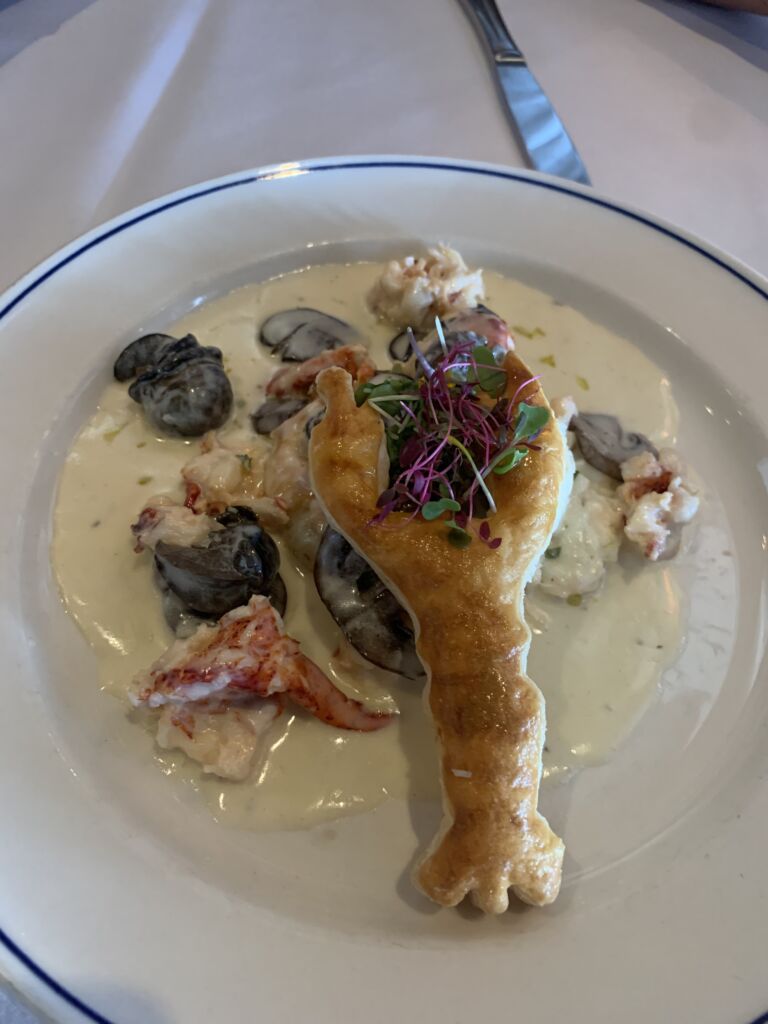 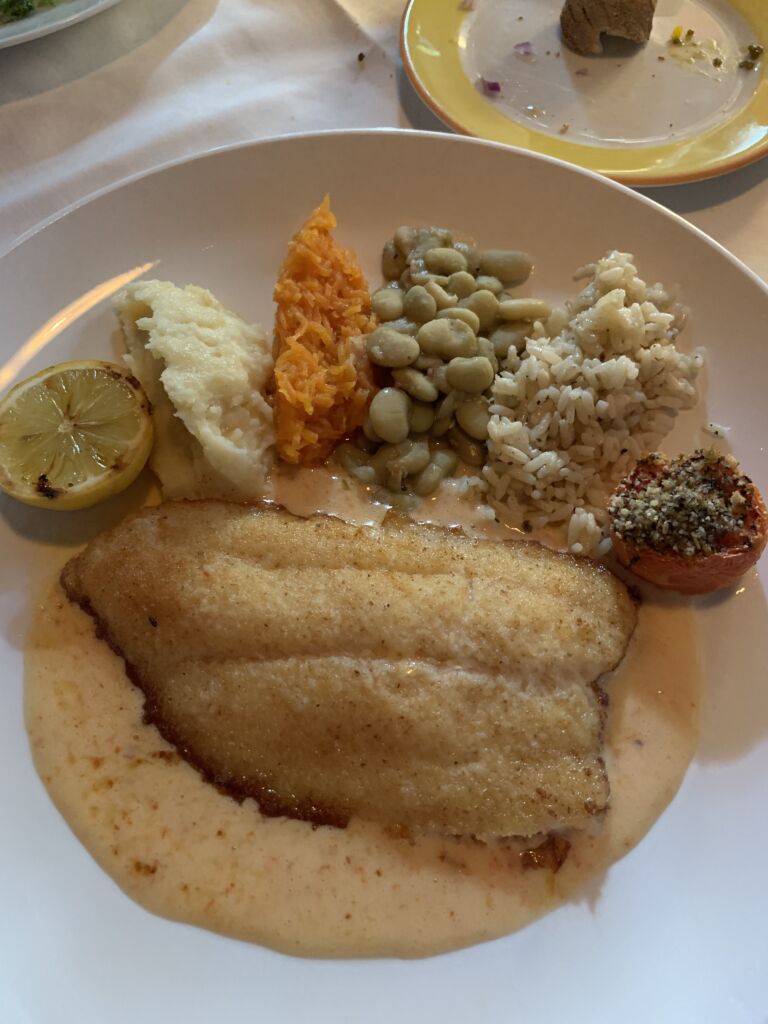 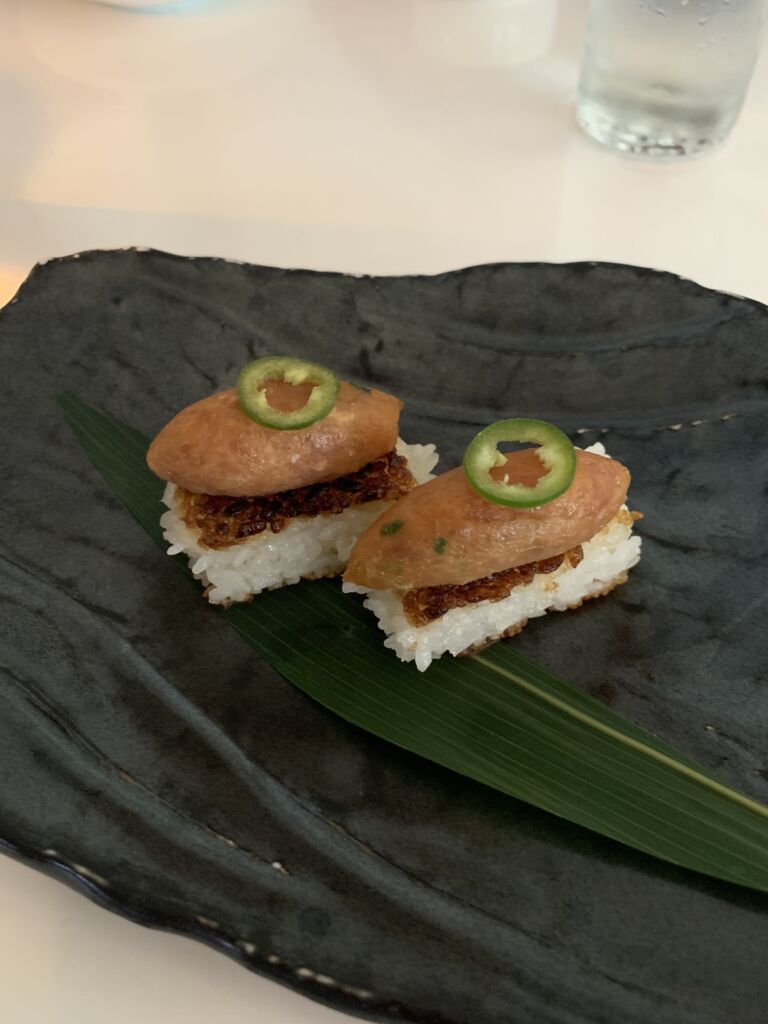 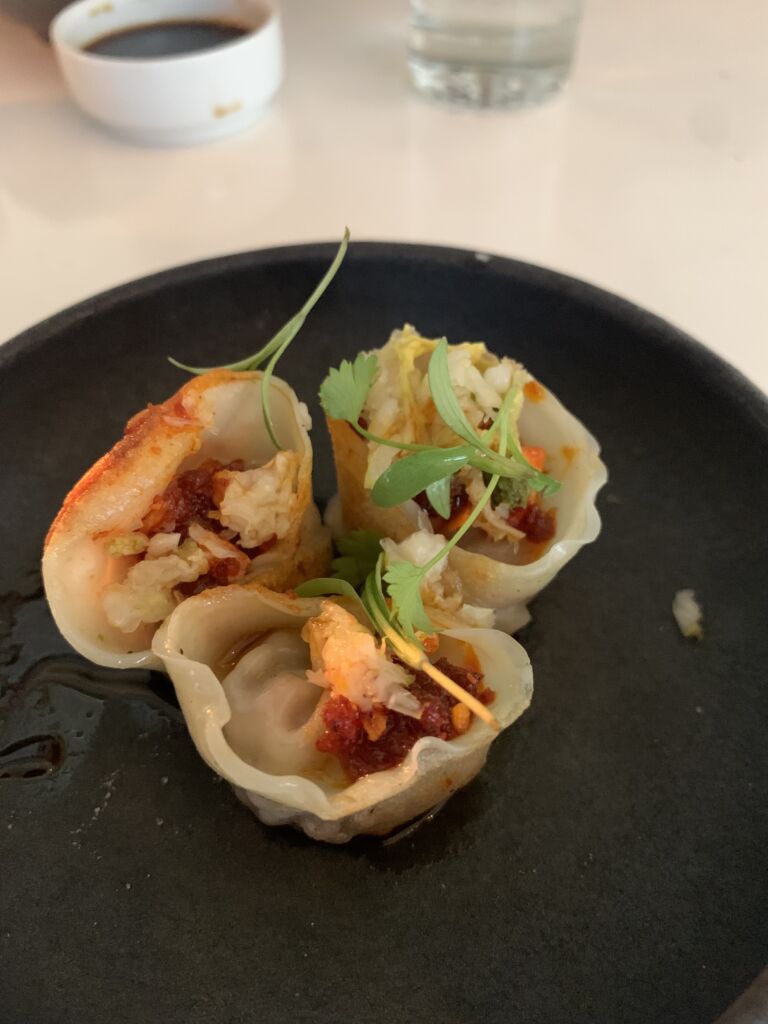 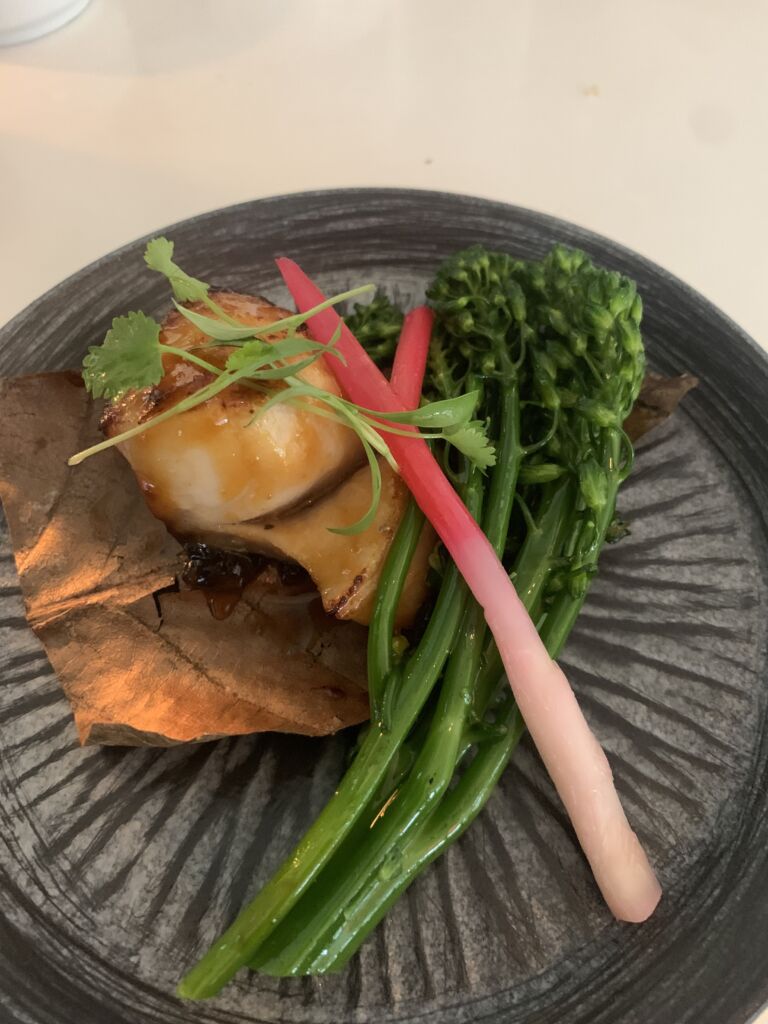 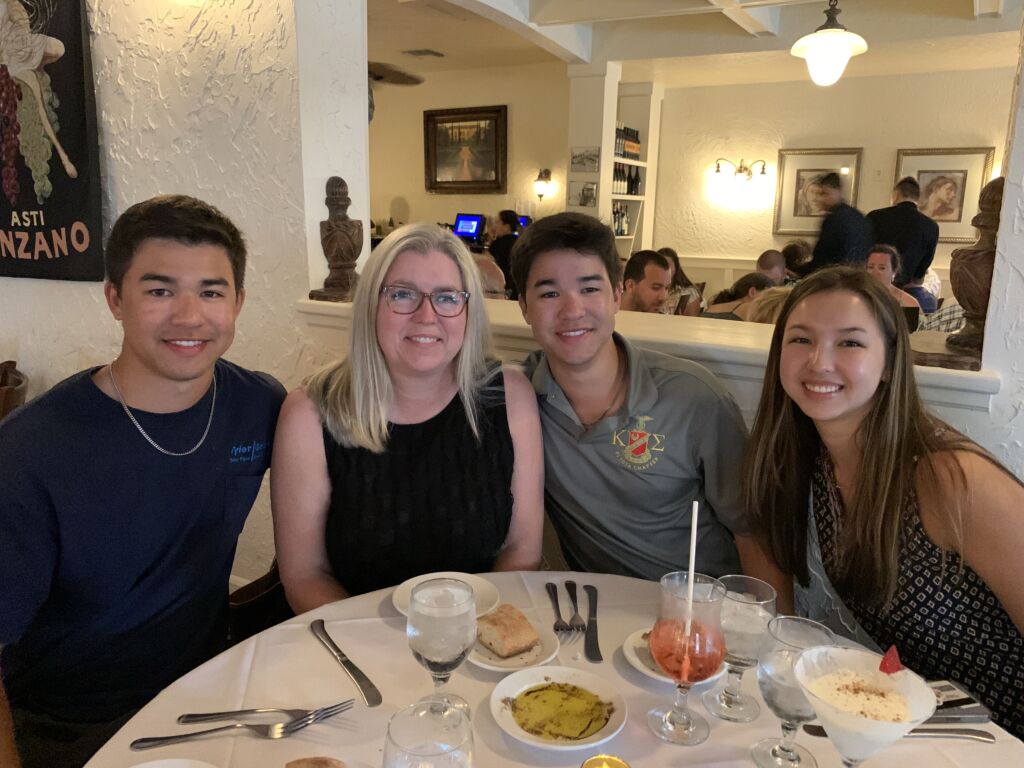 After fishing on day 2, we drove to Big Pine to visit one of my dearest friends and mentor Howard McKinney of Fishabout Travel. He offered me my first real job when I was still a teenager over 40 years ago. I’ve learned so much from him. He’s had a tough few years with the Covid shutdown and family health issues. I have not seen him for 15 years and I almost teared up seeing him and when I said goodbye. 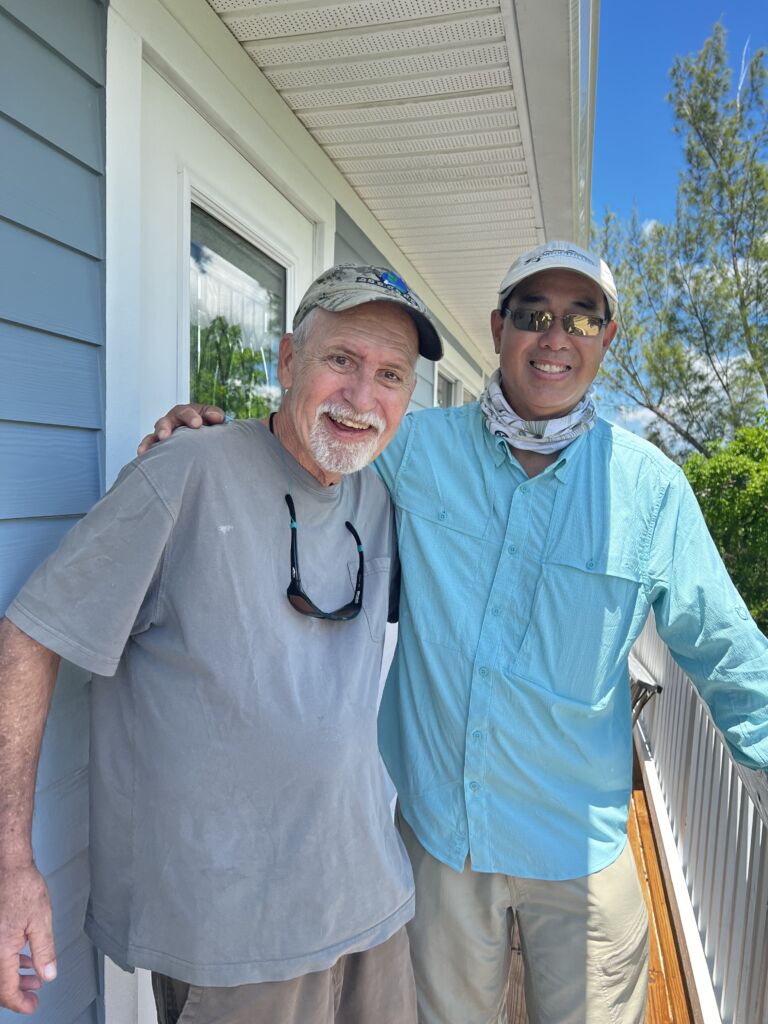 Before we arrived in Key West we spent a couple days in Miami Beach. No fishing but we played golf at the Miami Beach Golf Club. Nice course but boy was it hot and humid out. 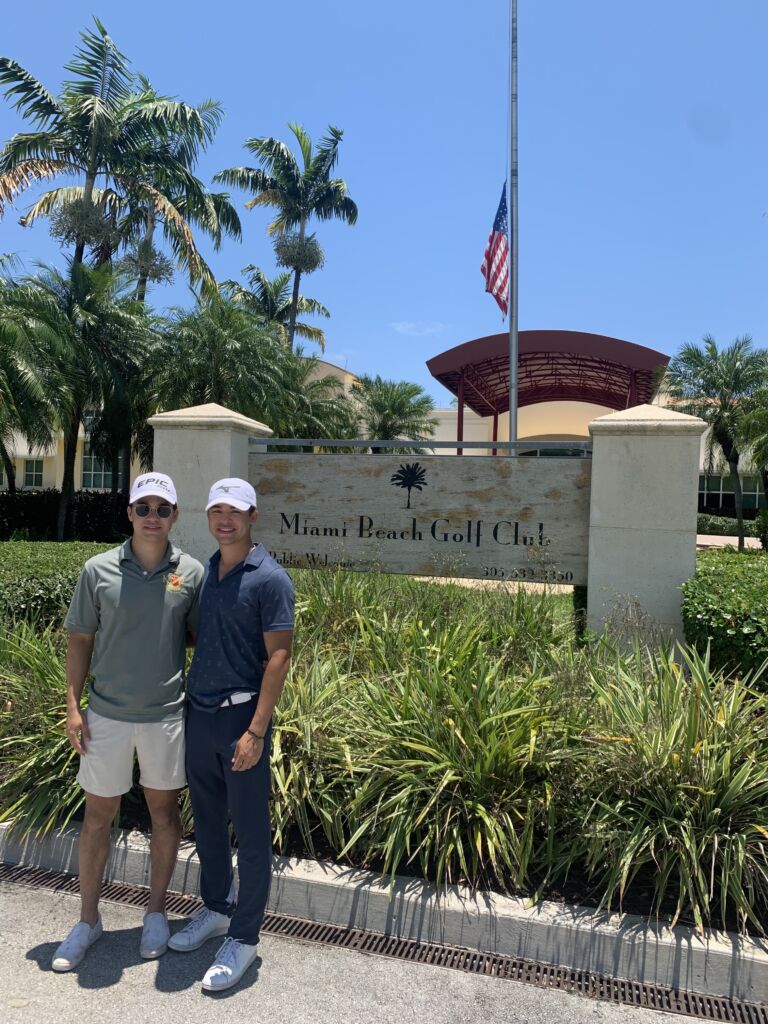 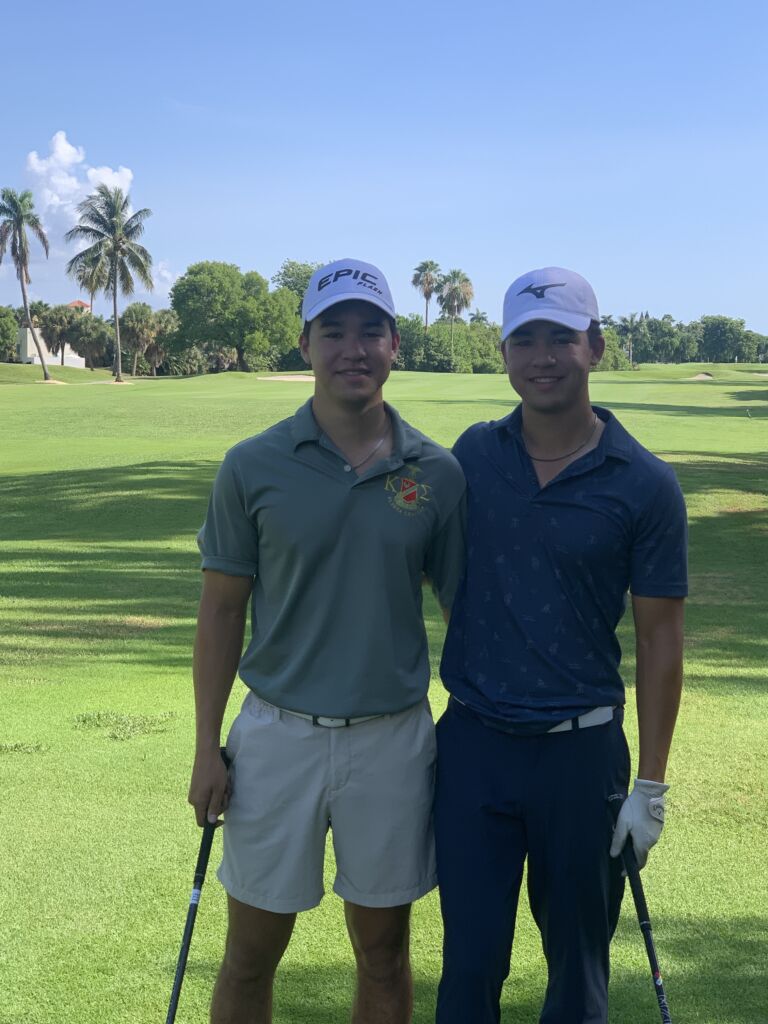 This late spring we fished a couple private ponds for trout and the fishing was really good. Pop B (Benson) met us at one of the ponds (Bailey Creek Ranch). The last time he saw the boys (his god children), was pre Covid. The fishing was good and it was good to get them together again. 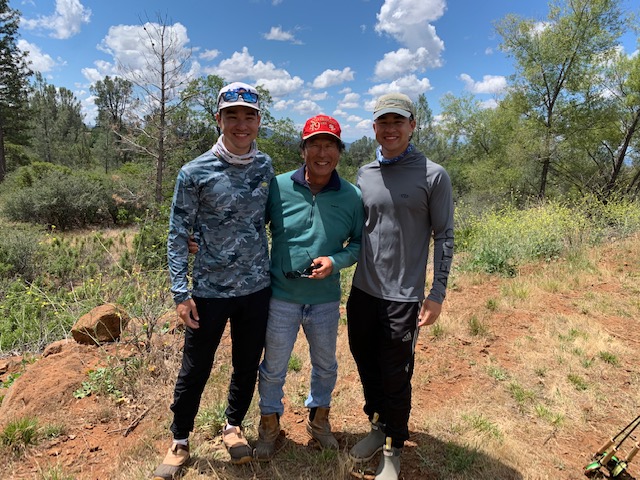 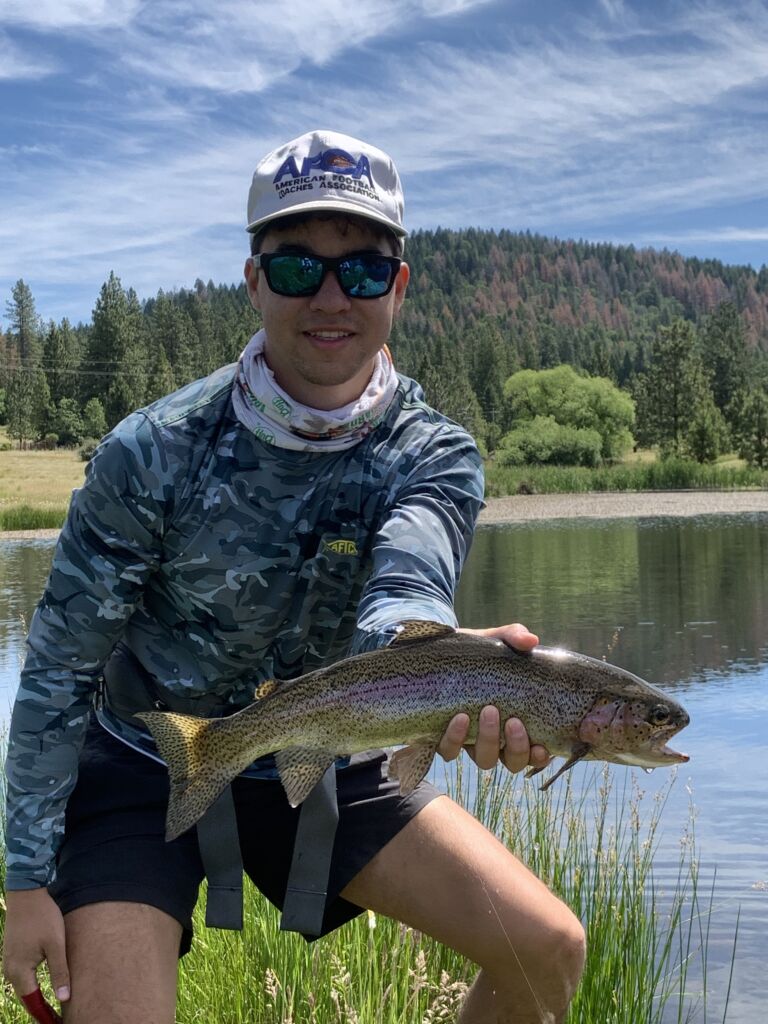 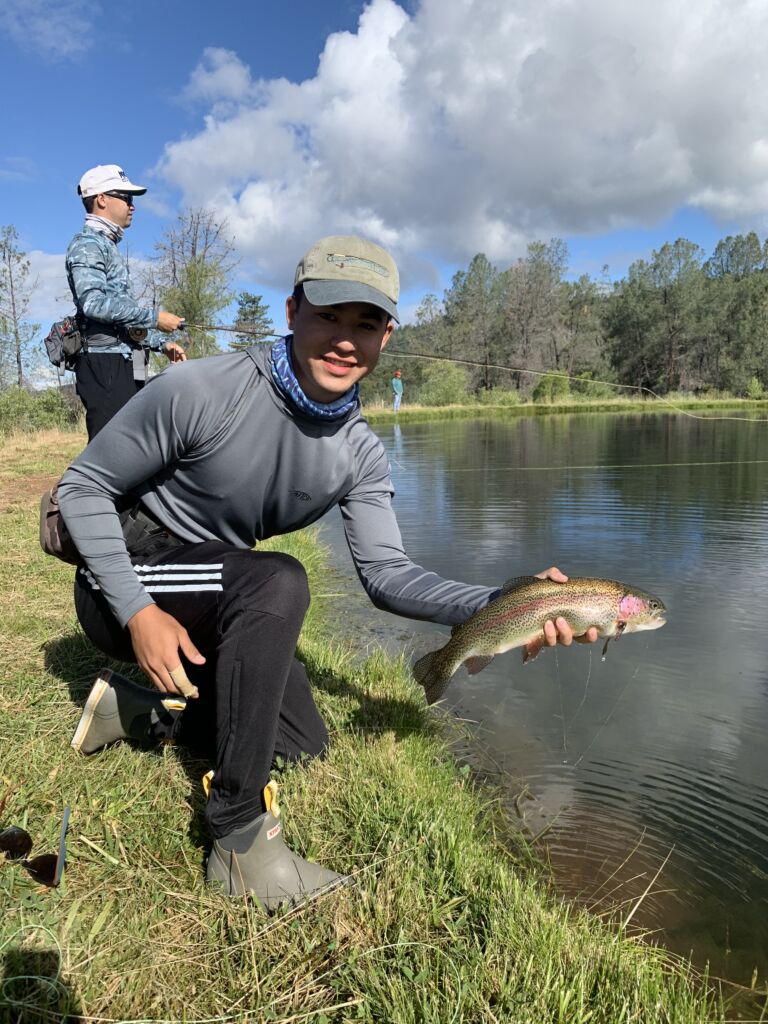 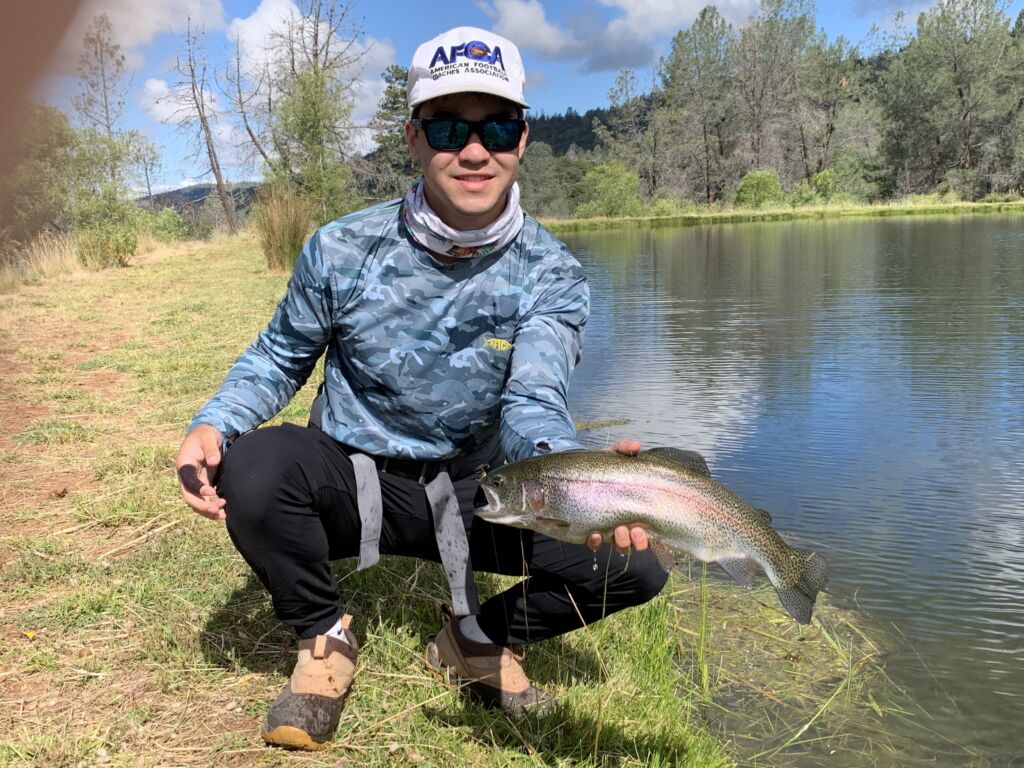 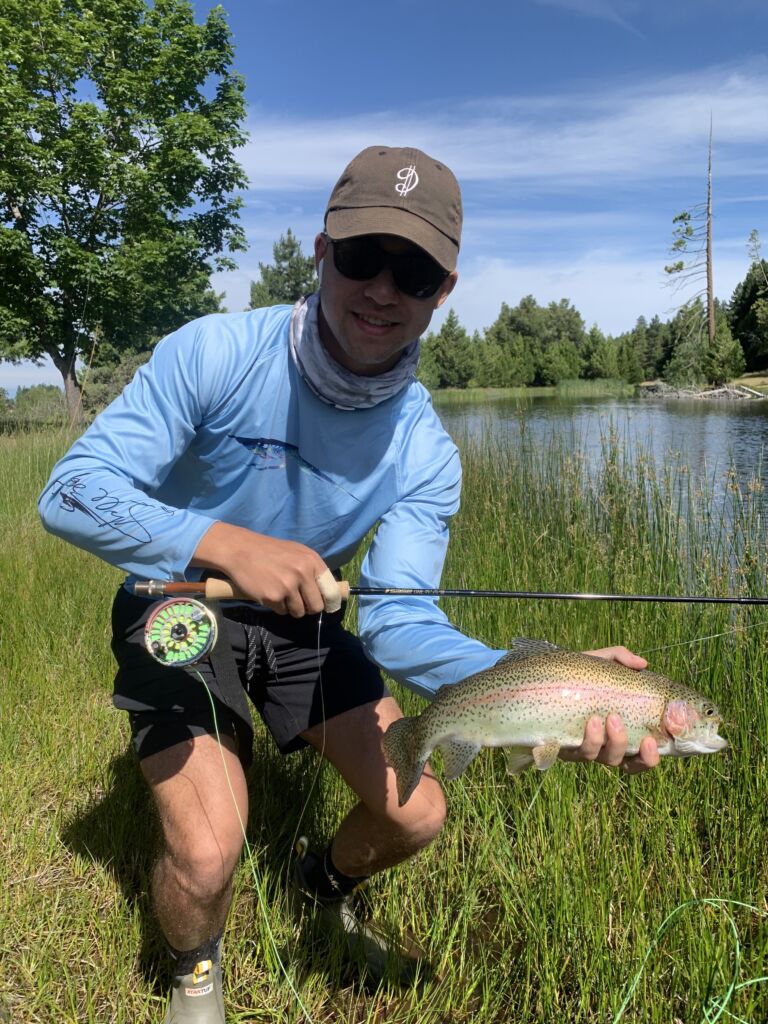 We had to cancel our Cuba trip this year. I booked in the winter of 2019 and have been waiting patiently for the pandemic to settle down. However a few turns of events forced us to cancel this year but the group is still going. I’m so glad and appreciative Shiz Nakawatase took over the helm and kept the group together. Best of luck to them!